Is it wrong for Christians to argue? 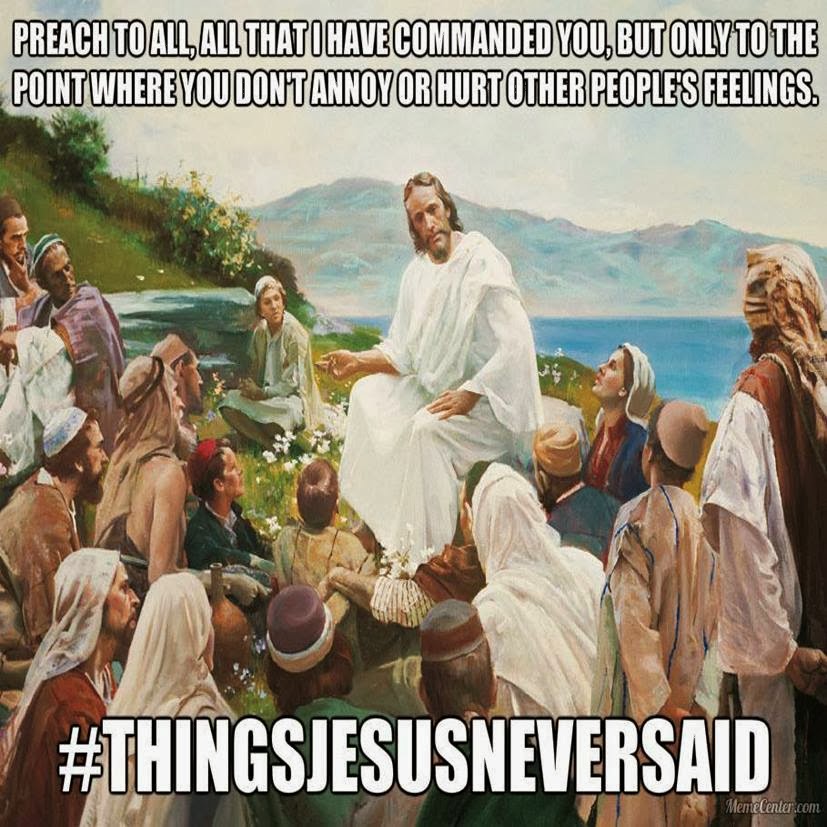 I ask this question because I've found that many Christians are anti apologetics because they think that Christians should never argue. It's true that the Bible says we should not quarrel.

2 Timothy 2:23-24 says, "Don't have anything to do with foolish and stupid arguments, because you know they produce quarrels. And the Lord's servant must not be quarrelsome but must be kind to everyone, able to teach, not resentful."

So does this mean we should never argue? Should Christians strive for "peace at any price." No - not at all. Peace at any price is not biblical, although it has become common these days in our politically correct culture. I think too that some cultures avoid arguments more than others. I've noticed that New Zealanders in general tend to strive to avoid any kinds of disagreements over contentious issues. It is good to be considerate of other people - however this fearful attitude could be a major reason why many Christians never share their faith. http://www.christianitytoday.com/gleanings/2012/august/majority-of-churchgoers-never-share-their-faith-lifeway.html.

When we look at the Bible, Jesus, the Apostles, and the early church, they were not afraid to boldly proclaim the gospel. Jesus often offended those who opposed him, especially the pharisees.

The Apostle Paul in particular epitomizes the bold proclamation of the gospel by the early Christians. If you have time I encourage you to read the book of Acts and you'll see that the Christians were willing to risk their lives to take the good news of Jesus into the public arena.

Acts 19:8-10 8Paul entered the synagogue and spoke boldly there for three months, arguing persuasively about the kingdom of God. 9But some of them became obstinate; they refused to believe and publicly maligned the Way. So Paul left them. He took the disciples with him and had discussions daily in the lecture hall of Tyrannus. 10This went on for two years, so that all the Jews and Greeks who lived in the province of Asia heard the word of the Lord.

28For he vigorously refuted his Jewish opponents in public debate, proving from the Scriptures that Jesus was the Messiah.

17So he reasoned in the synagogue with both Jews and God-fearing Greeks, as well as in the marketplace day by day with those who happened to be there. 18A group of Epicurean and Stoic philosophers began to debate with him. Some of them asked, “What is this babbler trying to say?” Others remarked, “He seems to be advocating foreign gods.” They said this because Paul was preaching the good news about Jesus and the resurrection.

In Acts 17 we see clearly Paul's two fold approach - reasoning in the synagogue, and also in the marketplace every day.

In modern day terms I see this as relating to preaching the gospel in churches, and out on the streets. The marketplaces nowadays are the shopping areas and parks where people gather, but they are also places like the internet, as well as people's living rooms through TV and movies etc.

If we are going to see the world impacted radically for Jesus Christians need to actively be taking the gospel to the lost and reaching and impacting the spheres of influence with the gospel of Jesus Christ.

By all means do friendship evangelism - but in order to see real impact we also need to be actively reaching out.

In relation to this it is interesting to see that around the world street preaching seems to be regaining popularity amongst evangelists. We are seeing a new generation of street evangelists preaching on the streets, and taking videos of their preaching and uploading it to the internet - just type in 'street preaching' into YouTube and you'll see what I mean. (Of course some people do it better than others).

Another example of an argument in the bible is with the Apostle Paul and Barnabas - who had such a sharp disagreement over that they parted ways. This is recorded in Acts 15:

36Some time later Paul said to Barnabas, “Let us go back and visit the believers in all the towns where we preached the word of the Lord and see how they are doing.” 37Barnabas wanted to take John, also called Mark, with them, 38but Paul did not think it wise to take him, because he had deserted them in Pamphylia and had not continued with them in the work. 39They had such a sharp disagreement that they parted company. Barnabas took Mark and sailed for Cyprus, 40but Paul chose Silas and left, commended by the believers to the grace of the Lord. 41He went through Syria and Cilicia, strengthening the churches.

On another occasion Paul and Peter disagreed and argued over to what extent the Gentiles should adopt Jewish customs. http://www.tektonics.org/lp/petevspaul.php.

In summary - it's not wrong for Christians to argue - we should boldly preach the gospel and hold fast to the truth of God's Word - but do this with love and in the spirit of Jesus - who was both loving and bold.
Posted by Unknown at 11:09 PM

Email ThisBlogThis!Share to TwitterShare to FacebookShare to Pinterest
Labels: A, Argue, evangelism, reason